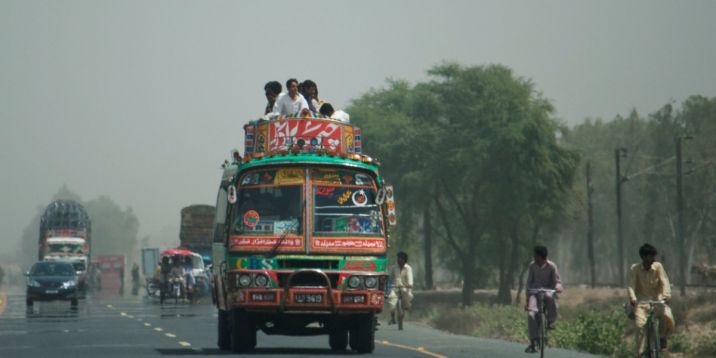 As for EIA, the institutional setting for SEA and also the its legal framework are currently undergoing major changes. With the 18th amendment of the Pakistani constitution, responsibilities for environmental management are devolved to the regional level. This also applies to SEA. As a consequence, the provinces and independent regions in Pakistan draft their own SEA regulation. In the scope of the National Impact Assessment Programme (see http://niap.pk/) a very detailed review of the Pakistan Environmental Protection Act of 1997 was undertaken in 2012, and a draft Act developed for the provinces to use as a template. In 2013 and 2014 the provinces are expected to pass bills in the respective provincial assemblies, enacting the provincial environmental law.