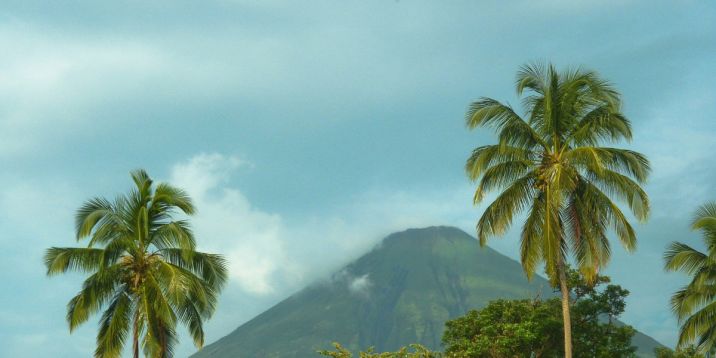 After 10 years in operation, the first regulation was overthrown in 2006 by creating a new Regulation, called a 'System for Environmental Assessment', which takes into account everything concerning the procedures for EIA. Late 2017, a new regulation came into force, the 'System of Environmental Assessment for permits and authorization for the sustainable use of natural resources' (Decree no. 20-2017), distinguishing 5 projects categories requiring different levels of EIA or other forms or assessment. The Decree also introduces SEA, but does not become operational yet as to the procedural steps and requirements for SEA.

The Authority governing the Environmental Assessment proces is MARENA, the Ministy of Environment and Natural Resources.