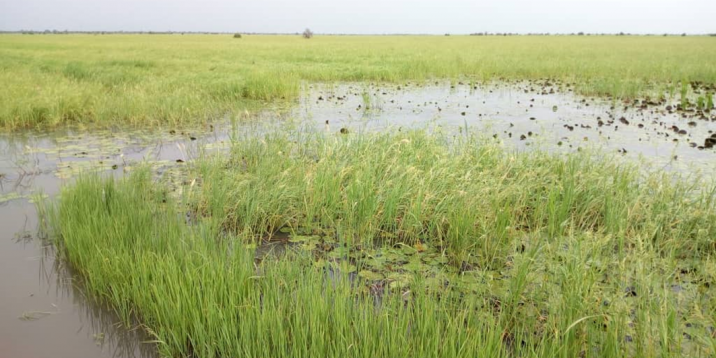 Training of local and national actors in SEA as a tool in the landscape approach, followed by independent scoping advice, and later coaching, of an SEA for local governments in the Sourou area in Mali. With support from the Dutch embassy, local authorities adopted a sustainable development plan that was developed by a consultants team who iterated planning decisions with assessment.

The Sourou area in Mali, bordering Burkina Faso with which it shares the Sourou river, has complex challenges of employment, land degradation, climate change, water management, land management, conflict and migration. In June 2017, actors from the area were invited by IUCN NL and NCEA to a training in Burkina Faso on SEA in a landscape approach. Later these actors requested the NCEA to do a similar training in Mopti, capital of the Malian region in which the Sourou area was then located.
The Embassy of the Kingdom of the Netherlands in Bamako supported a series of trainings by the NCEA with the aim to look for joint, SEA-informed, action for the Sourou. An NCEA advice on this process to the parties concerned was published in May 2018 ("Etat des lieux"). The local governments of the Sourou area erected an "inter collectivité" (a formal collaborative body) as competent authority for a plan for sustainable development of the Sourou region, and decided to do an SEA to inform the plan, which was not yet a legal requirement. The governor of the Mopti region, who had approved the "inter-collectivité du Sourou", requested the NCEA to support the further SEA process. The SEA procedure started in September 2018. The NCEA published a scoping advice in december 2018 (Avis de cadrage), followed by coaching of the steering committee for the plan in making informed decisions. In May 2019, the SEA was approved by the interministerial SEA commission and the PDIDS was adopted by the intercollectivité du Sourou. In June, the minister for environment issued the permit, sanctioning the SEA as well as the decentralized plan on behalf of the national government. In september 2019, the actors jointly evaluated the process and shared recommendations with donors in Bamako.

The intercommunity of the Sourou, competent authority of the PDIDS, asked the CNEE to follow the execution phase of the plan with regard to the implementation of the measures provided for in the SEA and the framing of the ESIAs for specific projects, and when it concerns an adaptation or update of the SEA. 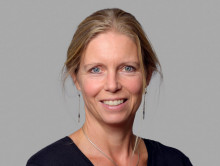