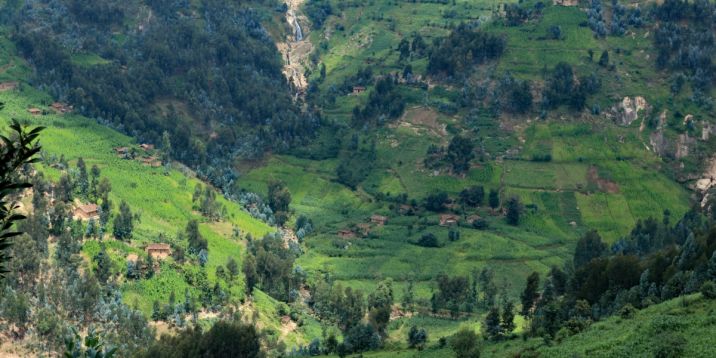 This was in follow-up on our earlier role as coach for scoping for SEA for catchment planning in Rwanda (7015-01). By end 2018, the final version of the Catchment plans and SEA became available, and REMA, the Rwanda Environment Management Authority, was asked to formally review their quality. As this was the first time to review integrated catchment plans and SEA, REMA in turn asked the NCEA for technical support on how to approach the review.

Rwanda has adopted Integrated Water Resources Management (IWRM) as its key policy approach to sustainably manage its water resources. The Netherlands financially and technically supported the implementation of IWRM through a four-year programme that was concluded in May 2019. The programme was executed by the Rwanda Natural Resources Authority (RNRA) and an International Support Unit (ISU). During the programme, four catchment plans have been developed for four Demonstration Catchments, with SEA integrated into the catchment planning process.

The first generation catchment plans became available early 2017. These plans were not yet finalised, which is why no formal review for the SEA was conducted either. Acting as coach, the NCEA did provide observations on how to strengthen SEA elements and process descriptions, to have those incorporated in verison 2 of the catchment plans. By end 2018, the final version of the Catchment plans and SEA became available, and REMA, the Rwanda Environment Management Authority, was asked to formally review their quality. REMA in turn asked the NCEA, who had acted as coach during the earlier stages of setting up and scoping the SEAs, to technically support the review process.

The NCEA then facilited a workshop in November 2018 on how to review SEA for REMA and RNRA combined, after which it supported REMA in performing a review on the Sebeya catchment plan as a pilot. Using that experience, REMA then reviewed the remaining three catchment plans by itself.

As a final involvement, the RNRA asked the NCEA in April 2019 to co-read the Catchment plan & SEA development manual they developed as part of the programme (see under Documentation). The integration of SEA into the catchment planning process in Rwanda is explained, step-by-step, ready to be applied in future catchment planning in Rwanda. 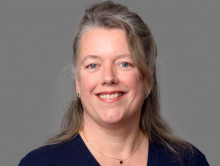