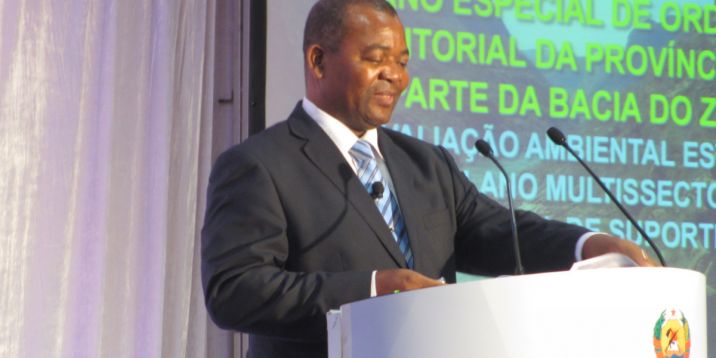 The Lower Zambezi Basin has a high social, economic and ecological potential. The various resources and respective sectors involved pose a complex challenge for the establishment of a development plan for the region. A framework that coordinates and monitors the various sector developments is needed. The Environmental Ministry (MICOA, now MITADER) therefore requested the NCEA to assist in an SEA process to support the elaboration of a coordinated development plan across sectors.