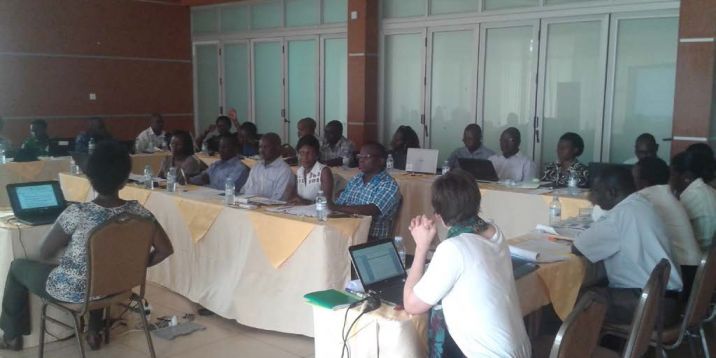 418-i. Observations on updated regulations for EIA - Uganda

The National Environment Management Authority (NEMA) in Uganda is in the process reviewing a number of regulations and among these are the Environmental Impact Assessment regulations. The NCEA was requested by NEMA to provide comments and recommendations on the draft EIA regulations.

The main observation made by the NCEA, in its Advisory report of November 2014, was that the draft EIA regulation lacks clarity on most of the EIA procedural steps.

Subsequently, a new draft of the EIA regulation was developed early 2015. The NCEA was invited to partake in follow-up workshops on this draft in March and April 2015. In a follow-up memo of March 2015, the NCEA presented additional recommendations for a selection of the most pertinent topics: screening, review, integration of EIA and decision-making, transboundary EIA, environmental risk assessment and EIS content requirements. Also input was provided for a zero-draft SEA regulation.

A separate memo was written for input into the NEMA team discussions on the EIA regulation, concerning financing of EIA-related tasks. On those occasions, lengthy discussions took place on number of issues regarding the existing fees schedule. It was decided to contract a consultant doing an assignment on this matter. A first draft of this assignment was available in October 2015. At the request of NEMA, NCEA provided comments on this document, which led to a considerable revision in a new version early 2016. NCEA comments on this new document are provided in an Advisory report of January 2016.

For the review of the EIA draft regulations, NCEA has made use of the following: