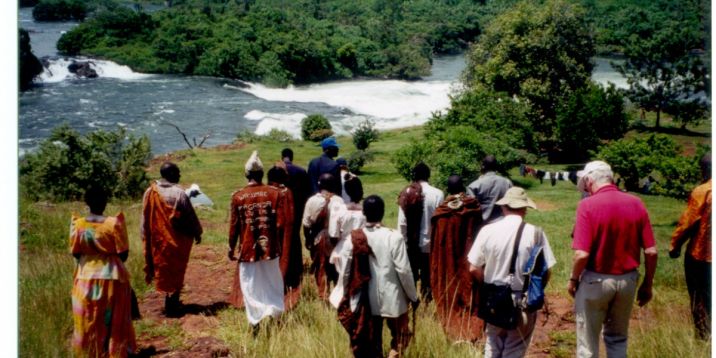 The NCEA issued an advisory review of an Environmental Impact Assessment (EIA) and supplementary studies that were prepared for a hydropower project at Bujagali falls. It observed several shortcomings, mainly relating to transparency and public consultation. In its advice, it included several recommendations to remedy these shortcomings.

Private company Applied Energy Systems Nilepower (AES-NP) was planning to develop a hydropower plant including transmission lines and substations at Bujagali falls in Jinja province. The proposed project site was selected after several studies as ‘one of the least costly and most environmentally as well as socially benign options on the Nile in Uganda’. Resettlement would be needed for both the hydro facility and transmission line.

An additional source of financing for the project was found via IFC (World Bank Group). In accordance with World Bank Group policies, then, an expanded EIA had to be open via the World Bank Group website for international review and comments. The Netherlands Minister for Development Cooperation wanted to form an opinion on these EIA studies and therefore asked the NCEA to review them. The NCEA's observations would help to determine the Netherlands' position in the decision-making process on the proposed IFC grant.

The NCEA issued an advisory review, in which the main observations are:

Moreover, other omissions at the strategic level are not addressed in the supplementary EIA studies and need immediate attention before decision-making takes place. The NCEA therefore recommends a.o.:

In addition, the NCEA is of the opinion that clarity on the decision-making process and on cost-benefit sharing among stakeholders is of utmost importance. It therefore recommends to develop a multi-stakeholder communication strategy for assembling all pieces of information gathered during the EIA studies. This information should be presented in straightforward, simple formats, targeting the various needs of a wide variety of audiences. Key pieces of information would be the economic benefits of the project and the forthright comparison of the proposed project with other possible energy sources.