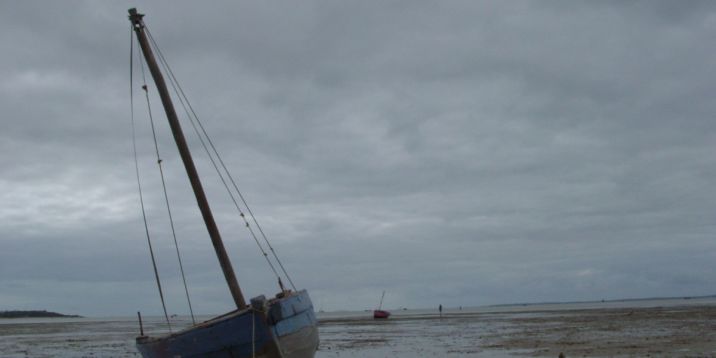 The NCEA advised on a work plan for a project that served to formulate an Integrated Coastal Zone Management Plan (ICZMP) for the city of Beira. After finalization of the project, the NCEA also issued an advisory review of the resulting ICZMP. It identified a number of shortcomings and recommended actions for improvement.

In Beira there is an acute danger of land being lost to the sea. This danger was to be remedied by implementation of an Integrated Coastal Zone Management Plan (ICZMP) that includes emergency civil engineering works. The NCEA was asked to advise on a work plan for the project of formulating this ICZMP, including the selection of emergency works to be carried out.

In an advisory report (the first document on this page), the NCEA advised on several aspects of the working plan. The main points of the advice include:

Upon finalization of the ICZMP formulation project, the NCEA was asked by the Netherlands Embassy in Mozambique to review the resulting ICZMP.

In its advisory review (the second document on this page), the NCEA concluded a.o.: