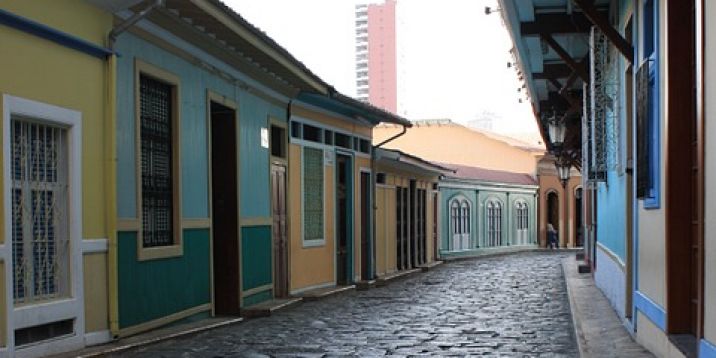 014-i. Advice on ToR and review: EIA for Guayaquil land reclamation - Ecuador

A land reclamation and drainage project was proposed for the Guasmo region of Guayaquil. The aim of this project was to improve conditions for the local population in the area. This involved dredging sediment from the Guayas river, transport of the sand, and depositing it on the reclamation area.

A request for Dutch ORET funding had been submitted for this project by a Dutch dredging company. The company had to undertake an EIA, which is required for land reclamation projects. The Dutch government then asked the NCEA to advise on Terms of Reference (ToR) for this EIA.

In its advice on ToR, the NCEA highlighted a number of aspects that should be crucial aspects of the EIA. Among these are:

Based on these ToR, an EIA was undertaken. Subsequently, the NCEA was requested to review the EIA report. In its advisory review, the NCEA concluded:

Later, a supplement to the EIA report was submitted for review. The NCEA concluded that the first, second and last issues mentioned above had not been repaired. It recommended to supplement this information before decision-making. The project committee of the Dutch government however approved the project.