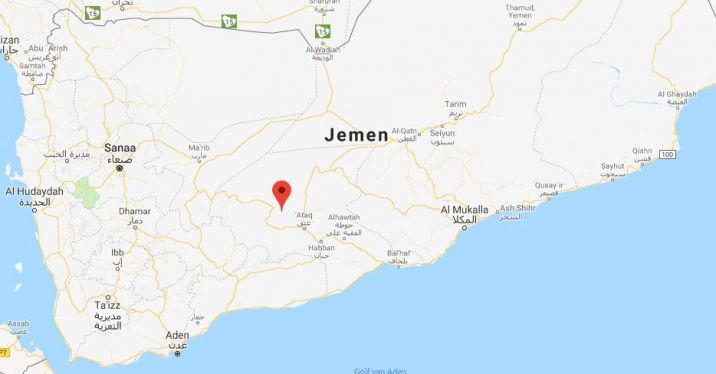 001-i. Advice on ToR and review: EIA for Shabwah WASH projects - Yemen

The NCEA advised on Terms of Reference (ToR) for an EIA for water supply, sanitation and wastewater disposal projects in Shabwah province. Its advice was not fully adopted. As appeared in the NCEA's review of the resulting EIA report, this led to important shortcomings in the EIA that adversely affected the selection and development of project proposals.

The government of Yemen was planning to develop and upgrade the water supply, sanitation and wastewater disposal facilities for population centres in Shabwah province. The areas involved were Ataq, Nisab, Beihan, and the rural area of Wadi Jirdan. The Dutch government intended to assist in implementation of this initiative. It decided to carry out an EIA to support the feasibility study for the project.

The Dutch government asked the NCEA to advise on Terms of Reference (ToR) for this EIA. The NCEA established a working group of Yemeni and Dutch experts which visited the study area and discussed the project with government agencies. In its advice, the NCEA elaborated on the following aspects which should be included in the EIA report:

The NCEA's advice was taken into consideration in formulation of the final ToR. Since the NCEA considered the final ToR to lack clarity, it expressed her concerns on this to the authorities and explained that this could negatively influence the EIA. These ToR were nevertheless used for undertaking the EIA.

When the EIA report was finalized, the Dutch government asked the NCEA to perform an advisory review of the EIA report. The NCEA again established a working group in which all relevant disciplines were represented. Due to the lack of clarity of the final ToR, the NCEA used its advisory ToR as a review framework. In its advisory review, the NCEA concluded that an impressive amount of information was gathered in the report. The main shortcoming of the report however was that this information was not arranged in such a form that it could easily be applied to inform decision-making. Specifically:

These omissions in the EIA report resulted in the selection of two project proposals that do not offer sustainable solutions for the existing problems. In the NCEA's advisory review, recommendations for new projects were presented.