The NCEA reviewed the ESIA for a 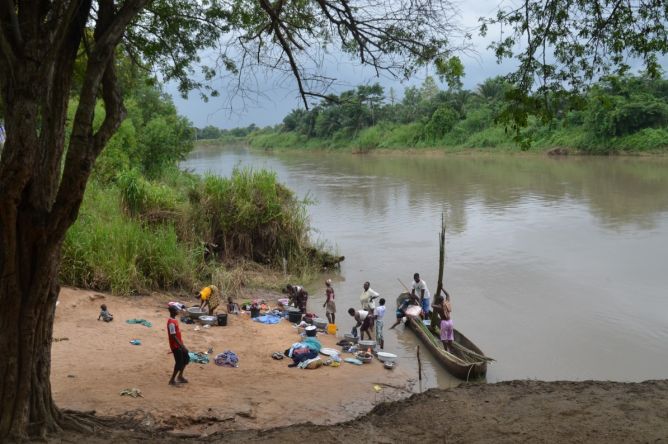 hydro-electric dam that is planned at Adjarala, at the border between Benin and Togo. The development of the dam is highly controversial. An earlier dam in the same river had considerable impact on livelihoods and safety of thousands of people. The NCEA working group concluded that the ESIA did not clearly describe prevention of or compensation for similar impacts of the new Adjarala dam. The environmental ministers of Benin and Togo postponed the construction permit for the dam until this information would be provided.