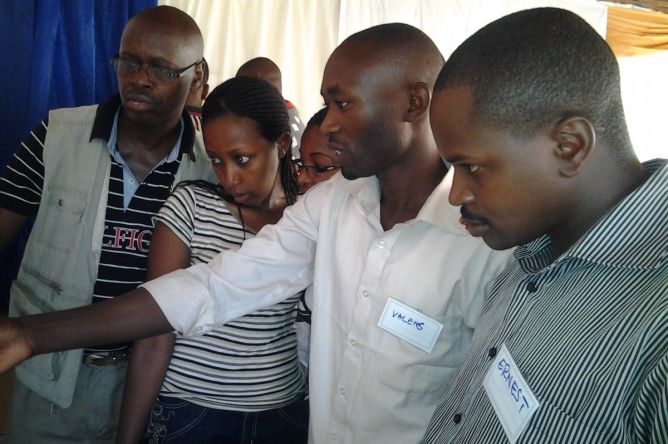 How can capacity for ESIA in developing countries be increased, and contribute to governance of investment decisions? In the past, research has shown that ‘donor-induced’ capacity development programmes often do not work. A new article, co-authored by three NCEA technical secretaries and published in the Journal of Developing Societies, explores the question with the PAANEEAC programme in mind. This programme (2008-2013), in which the NCEA acted as coach and technical advisor, has contributed to improvements in national ESIA systems in Central Africa. An important factor in its success, the article argues, was that PAANEEAC managed to create platforms where stakeholders met with the common objective to improve ESIA systems. 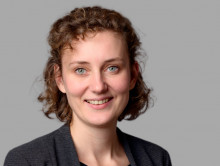