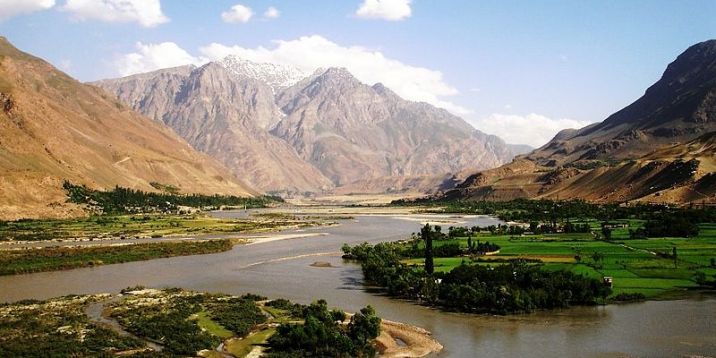 The ESIA system in Afghanistan is newly developed and still undergoes changes. In the period of 2005 until 2008 legal requirements have been established for it in the form of an Environment Law and ESIA regulations. The central ESIA authority in Afghanistan, the National Environmental Protection Agency (NEPA) was launched  in the same time period. As the institutional framework in Afghanistan was thus not yet ready to support the ESIA process envisioned in the Environment Law, a transitional process was developed. It is reflected in Interim ESIA Regulations and an ESIA policy. This interim ESIA system largely builds upon international best practices. This approach was chosen because the proponents of activities that are subjected to ESIA are mostly international donors that have their own standards on best practices on ESIA. 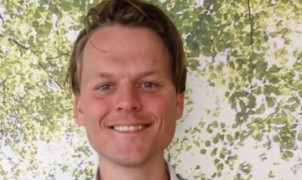 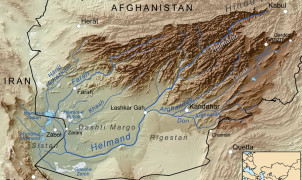