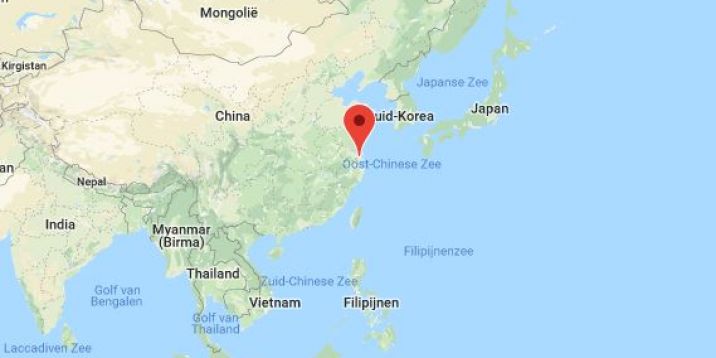 China is developing at a staggering pace. The current speed of urban and industrial growth can threaten the long term availability of natural resources and the quality of the living environment. To better manage the impacts of development, China is rolling out the use of Strategic Environmental Assessment (SEA) in its plans and programmes. The Netherlands has a long track record in SEA, and in 2011 China initiated co-operation with Dutch counterparts on this.

Between the end of 2011 and the beginning of 2014, Chinese and Dutch colleagues have been exchanging experiences in the context of a Government-to-Government project. From Chinese side, the Ministry for Environmental Protection (MEP) and the Appraisal Centre for Environment and Engineering (ACEE) took the lead. The three Chinese centres of excellence on SEA, housed at the Universities of Nankai, Beijing Normal and Tsinghua respectively, also took part in the exchange. The Netherlands was represented by the Commission for Environmental Assessment, with important contributions made by the Ministry for Infrastructure and Environment and the University of Groningen.

One of the key results of the co-operation is a joint publication which compares the lessons learned from the application of SEAs to the planning of Chinese mega - regions, against 25 years of SEA research and practice in the Netherlands. 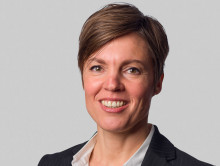