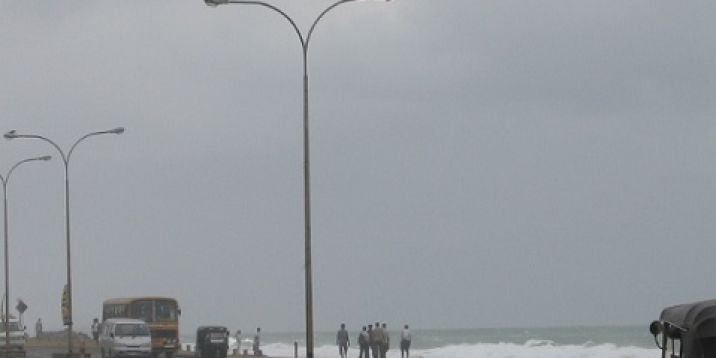 The NCEA issued an advisory review of an Environmental Impact Assessment (EIA) for construction of a highway and associated sand mining activities. It concluded that the project takes sufficient measures to ensure environmentally sound construction, but that implementation of the proposed mitigation measures should receive more attention.

The Road Development Authority of Sri Lanka planned to establish a highway between the city of Colombo and Katunayake. As required according to national law, an EIA was undertaken in which several traces for the highway were studied and a final trace selected. This study was approved by the Central Environmental Authority (CEA). It did however not cover exploration and mining of offshore sand, needed for the construction of the highway. An additional EIA was therefore undertaken for this part of the project.

For the sand mining component of the project, a Netherlands firm applied for ORET funding. Such involvement of the Netherlands however was complicated since the Netherlands Embassy in Sri Lanka was also supporting biodiversity protection and natural resources management in two wetland areas that would be crossed by the proposed highways (Muthurajawela marshlands and Negombo lagoon). The Embassy therefore invited the NCEA to review the EIA reports with the following specific questions in mind:

In its advisory review, the NCEA observes among others the following: