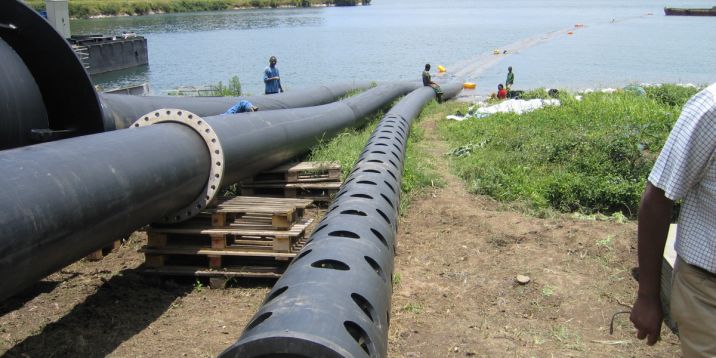 The NCEA reviewed three documents related to oil export from Chad to Cameroon: a draft and final EIA (and other relevant documents) and an oil spill plan.

The government of Chad intended to exploit the oil fields of Komé, Bolobo and Miandoum. It granted a consortium a permit to explore and exploit the resources. The consortium was considering to transport crude oil from these fields to Kribi, Cameroon. This would be done throug transportation by pipeline to an offshore loading facility. Apart from contributions by the governments of the two countries and the consortium, a World Bank loan was requested to implement this project. The Netherlands, as contributor to the World Bank and by its position on its Board of directors, had to substantiate its position on the project. In order to assist in the identification of possible benchmarks for the discussion of the Board -in case such a discussion might be held-, the Netherlands Minister for Development Cooperation requested the NCEA to review the EIA and related documents for the project.

In its advisory review of the draft EIAs and other documents (the first document on this page) the NCEA concluded that there is much valuable information included, but that not all relevant issues have sufficiently been addressed. More information is needed on:

After finalization of the EIA, the NCEA was again requested to review the quality of the final document. It concluded that most shortcomings of the draft persisted in the final EIA. Some additional conclusions were:

After this second review, a General Oil Spill Plan was drafted for the project and the NCEA was again asked to review it. In this advisory review (the third document on this page), it concluded that: